Right now, life is very good for me and mine. I love my life here with Hubs and Radar in Colorado. I love my job. I’m excited about the opportunities it presents to me.

I haven’t been writing nearly as much as I want to these past couple of weeks, however (though I did manage to finally re-vamp my About page).  I’ve been busy “doing” instead of writing; taking care of business rather than simply “being”. This is on account of me being left to my own devices with Hubs having to be out of town for work more often and my compulsion to stay on top of all the social planning that comes with the looming Thanksmissween holidays. 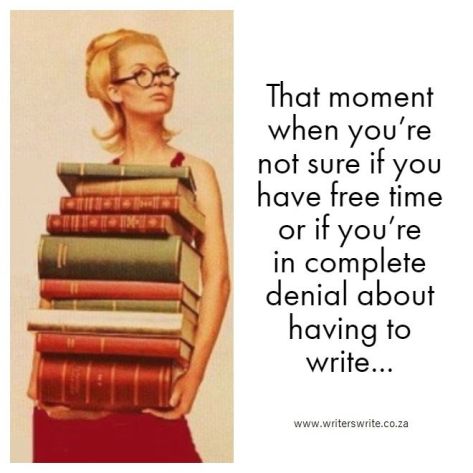 Speaking of which, Halloween is coming up next. Just 15 more days. I’ve been consumed with figuring out costumes for the two of us and Radar. And planning a Halloween potluck costume contest extravaganza for work. I’ve got a freaking awesome costume figured out for myself, btw. If it turns out the way I envision, I will surely post a pic or two in an upcoming blog post.

Radar is the best boy ever. We have totally bonded with him. He is so very smart. Two Sundays ago, this dog that started as a raving lunatic in beginner obedience training at PetSmart graduated from “Intermediate” obedience training, as a matter of fact. We plan to move on to “Advanced” obedience training in 2020. I’ve been tempted to write more posts about him, but I don’t think that’s necessarily the best path for me right now. So instead, I’ll share  recent pics of him to get it out of my system:

While Hubs was off doing his work stuff in another state, I did take a little “me” time and watched an amazing movie on Netflix: “Bathtubs Over Broadway”. I seriously could write a whole post about each and every detail I adored about this movie, but instead I’ll just give you a quick summary:

It’s a documentary by Steve Young, a former writer for “The Late Show with David Letterman”. He happens upon industrial show tune albums, created between the late 50’s and 80’s for big company’s sales conventions, which were used for bits on the show. He uncovers this totally unknown-to-the-general public genre of music and essentially becomes obsessed with it. He becomes a rabid collector of these albums, making friends with other collectors along the way. He meets and has lovely interviews with some of the composers, writers, producers, and performers of these industrial show tune albums.

Here’s a a prime example of these wonderfully odd show tunes.

Steve’s story inspired me on several levels. Here he is, pushing 50 and about to enter a new phase of his life, as this was at the end of the run of “The Late Show with David Letterman”. He pursues this very specific, odd genre of musical entertainment out of a sense of sheer wonder and curiosity, like a dog with a Kong toy. In the end, he proudly displays his “freak flag” with this pursuit and shares the all the wonderfulness of it with the world through this documentary.

I think I ought to add this song to my “Soul Song” playlist ASAP!

So tell me, friends, how are you rocking and rolling right now?

2 thoughts on “How this WIP is Rolling Right Now”