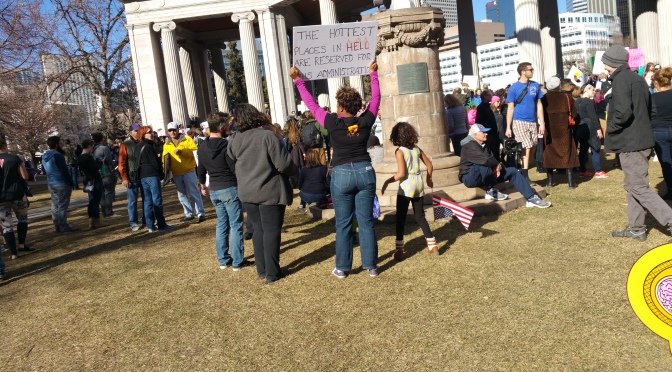 I have, much to my dismay, become a political news junkie. Gone are the days when I gorged myself on televised eye candy like The Voice and Dancing with the Stars. This is largely thanks to the man in the White House and the slithering cadre of reprehensible characters in his administration. So for a change of pace today, I’m going to share some random thoughts, questions, and opinions I have regarding the political shit show on our nightly television screens here in 2017 America.

Okay, so Polly got political today. And she has no regrets.