Per Wikipedia and paraphrased by me:

Americana (also known as American roots music) is a genre of music that represents the spirit of the United States. It is a contemporary mashup of folk, country, blues, rhythm and blues, rock and roll, and gospel. It features a distinctive roots-oriented sound that exists apart from the pure forms of the genres upon which it draws. It is often performed acoustically but at times includes a full electric band.

Americana music is my current jam, people. I’m at the point in my life where my musical tastes are more eclectic. In high school, I was all about Classic Rock and Top 100 Pop Hits. I listened to Kasey Kasem’s show on the regular. In my mid-twenties, when I was a mom to two toddlers, I went through a “New Country” phase (think Shania Twain, Alan Jackson, Faith Hill). I was an avid viewer of CMT.

What has always stuck with me, however, was an appreciation for classic country and bluegrass artists, like Willie Nelson, Kenny Rogers, Reba McIntyre, Dolly Parton,  Allison Krauss, and Garth Brooks. I’ve enjoyed their music since forever. These artists and more have no doubt ushered in the Americana genre.

What I love about the Americana genre of music is the storytelling aspect, much like the iconic country songs of yesterday. I love the bluesy, swampy melodies. I love the harmonies often found in these songs. And I love that these songs are uniquely American.

So it seems fitting to me as a creative writer, card carrying AARP member, and music lover in the current “upside down” political and social culture that is our United States to highlight the talents of today’s Americana musical artists that I enjoy and appreciate.

Here’s a sampling of songs that fall under the Americana umbrella that I find especially special:

Side note: Hubs and I saw Logan play live at the last John Hiatt concert we attended (I’ve written about John Hiatt in previous posts, but this post is the most comprehensive one). Logan opened for Hiatt, and after he did his set, the audience was invited for a “meet and greet” with him. I took this opportunity to tell him I thought he was an amazing performer and that I looked forward to watching him win his Grammys. Yes, I am a dork. But I’m also right on this one. “Mark my words” as my Mom used to say. If you chose to skip clicking on the link I provided above, you won’t know what I’m talking about. Just sayin’.

True confession: as I was putting this post together, I got myself thoroughly lost in Americana. I wanted to add songs from Drive-by-Truckers, Todd Snider, Gillian Welch, Lucinda Williams…

But instead I’m going to have a little faith that you, my music loving readers (Americana or otherwise), will treat yourself by checking out some of these artists and songs. Tell me what you think of them. Maybe turn me on to some new artists yourselves.

Here’s something special from the King (to me) of Americana music for your listening enjoyment:

November is a special month for me.  It’s been that way for me for years now but I’m only now starting to appreciate it.

First off, it’s the month both my mom and sister were born. So I have people I love to celebrate and honor.

Then there’s the crisp fall air and pretty blue skies here in Colorado mixed in with the golden and rust hues of the trees. There’s gaining an extra hour thanks to Daylight Savings Time.

And the new clothes. Cozy sweaters and leggings. Fun boots to wear.

And Thanksgiving this year is right at the end of the month. The perfect holiday, in my opinion. No expectation of gifts or the shopping for them that stresses me out. I’ve always enjoyed my Thanksgivings, though none of them end up being the same.

There was the Thanksgiving when Hubs and I were new parents living in Lubbock, Texas. We did not have the funds to travel to Minnesota to be with our families, so we made the best of it by hosting a lasagna dinner (I had yet to make a Thanksgiving feast on my own at that time in my life) for new friends Hubs made in grad school.

There was last year, when we opted to stay put in Colorado and got invited to church friends home for a lovely Thanksgiving dinner that included the bonus of lively conversations.

This year, Hubs and I are flying our two adult spawn and one grandchild out to Colorado to spend an extended Thanksgiving holiday weekend with us. I will massively enjoy the planning aspect of it (as a medium recently told me, I’m a “chip off the old block” because my mom was a compulsive yet very talented planner Of. All. The. Events.).

For my small and beloved family, I will be making homemade comfort food (in addition to the traditional Thanksgiving dinner on Friday. Yes, I said Friday-because I think Black Friday should suck it).  I will be choosing an array of family oriented “feel good” movies for us to enjoy. I will be determining games we can play together that interest all ages, from 5 to 52. I will be reserving tickets to a movie or live show that we can all enjoy together.

Note to self: I will keep it together if any of these plans go kaflooey on me. Appreciating that we are all together in one place for this specific and relatively short period of time will be my focus. Like Clark Griswold taught me.

This song will be shared. Because it’s the song that I imagine will play at the end of the movie of my life (yes, I have a rich fantasy life). Accompanied of course with images of my beautiful family, which will have expanded by that time in probably unexpected ways. The setting will be our dream home/cabin in the woods on a lake in Wisconsin with plenty of windows, a stone fireplace, and a couple of happy canines. 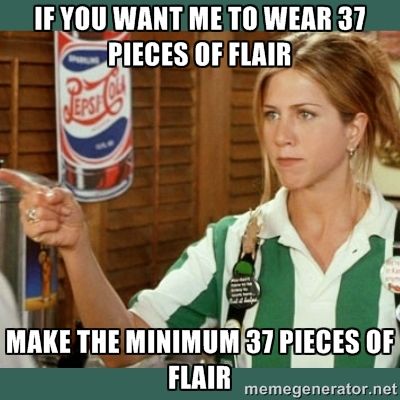 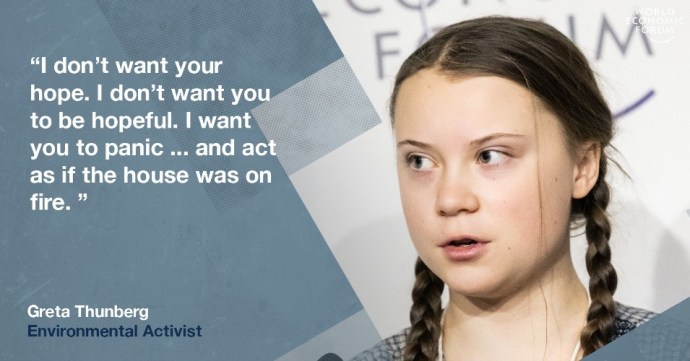