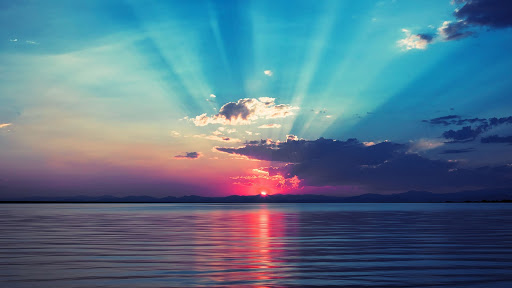 I’m in a funk mentally and tired physically. Covid-19 has worn me down. No, I don’t actually have it. Thank God.

Both my eldest and my sister had it though. Both have recovered. Thank God for that too.

Wearing a mask all the time bites the big one. I get overheated and my nose is always itchy beneath it. Working more hours is sapping my energy for all the other things I want and need to do. But I am employed at a place that does amazing things to help those in need and I have wonderful, hard-working co-workers. Thank God for that too.

There are no fun plans on the horizon for me and mine because of Covid-19. But I’m certain there will be fun times further ahead, probably next summer when we have had reasonable adults in the White House for a bit who believe in science and ensure everyone has been vaccinated against this monster. Thank God for that!

I’ve not been as consistent as I like to be with writing and publishing blog posts lately because my energy is going elsewhere. But I managed to write this today. Thank God for that?!

I can’t see my church friends I miss in person because of Covid-19. Yet our pastors and talented musicians and volunteer tech support has come a long way with their ability to put together a virtual service over these past several months. I plan on watching the service this morning cuddled up on the couch with Hubs and Radar. Thank God for that.

Despite not spending as much time blogging these days, I’m still getting views, comments, and followers. I am so grateful for that. It’s heartwarming for me. Thank God for each and every one of you.

I wish all of you a blessed day. I hope you are all well and are able to find things to be thankful for in your lives. Even if you have to work through the things you are not so thankful for first.

Please share with me how you are “rolling” these days. You know I love to hear from you! 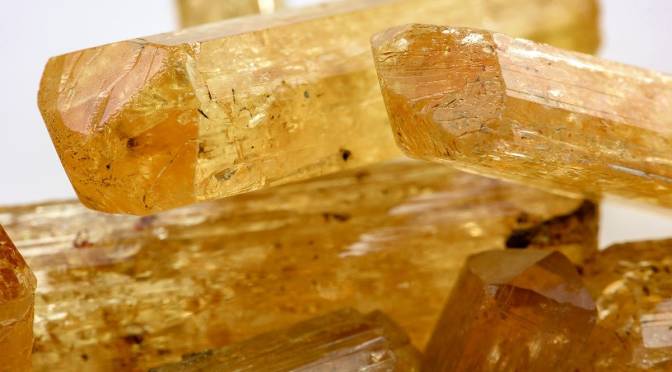 Her name is Kelly. Or, as my Dad often called her “Kel-Kel Poo Poo”. She is my one and only big (biological) sister.

I’ve no idea where Dad got the idea to call her this. I think it’ll forever remain a mystery, as Dad unfortunately passed a few years ago. For the record, he often called me “Rhoda-Joda”. I think the silly names he came up with for all of us was one of his many ways of expressing his love for us.

I don’t know where I’d be without Kelly. She is 8 1/2 years older than me (hard to believe that seeing the picture of us here, right?). She was continuously looking out for me and supporting me as I grew up. I was in awe of her as a kid and still am.

She was the one who regularly sent me care packages when I was away at college. They were filled with random, fun things, like candy, holiday window clings, note pads and other doo-dads. It always made me feel so special, so loved, when I opened them up. I doubt that I ever properly thanked her for them at the time.

I started writing this post on her birthday, November 10. Of course she was working that day. The woman is a work horse and always puts others before herself. I’ll be so happy for her, in another year or so, when she’s able to retire and get much-deserved time to relax and pursue all of those things that give her so much joy, like spending time with her beautiful twin grandsons and traveling with her husband.

It could be said that I owe Kelly my life. I remember hearing stories from when she was about 11 and had to baby-sit me sometimes. She dreaded those times, because our brother, who was just shy of 2 years older than her and had ADHD, delighted in teasing me to the point of tears. She was the one who calmed this bawling and sweaty toddler down during those times.

Kelly is the big sister every little sister wishes they had. She let me tag along with her and her girlfriends when she was in high school. She appointed me “junior” bridesmaid when she got married in 1979. She let me spend weekends with her and her new husband (and eventual baby boys) during the summers. At the time, they lived across from a small resort where we would rent paddle boats and cruise around little Lax Lake. She worked as a waitress back then, and sometimes I would get to hang out at the restaurant with her and her funny friend and co-worker Karen. So many sweet memories.

As she lived in closer proximity to them, Kelly was the sibling who took on the role of managing our parents lives as they got older. She was our family’s rock as Bonnie and Babe’s health deteriorated and for that I owe her a debt of gratitude.

Kelly is also my rock. She’s the first one I call when I have news to share, whether it’s good or bad. It’s fair to say she is the brightest Gem in my life.

For any of you that are blessed to have a “Gem” of a sister like I do, you understand that all I’ve expressed in this post honoring her merely scratches the surface. I’m grateful for Kelly and for the opportunity to have this blog where I can express that gratitude.